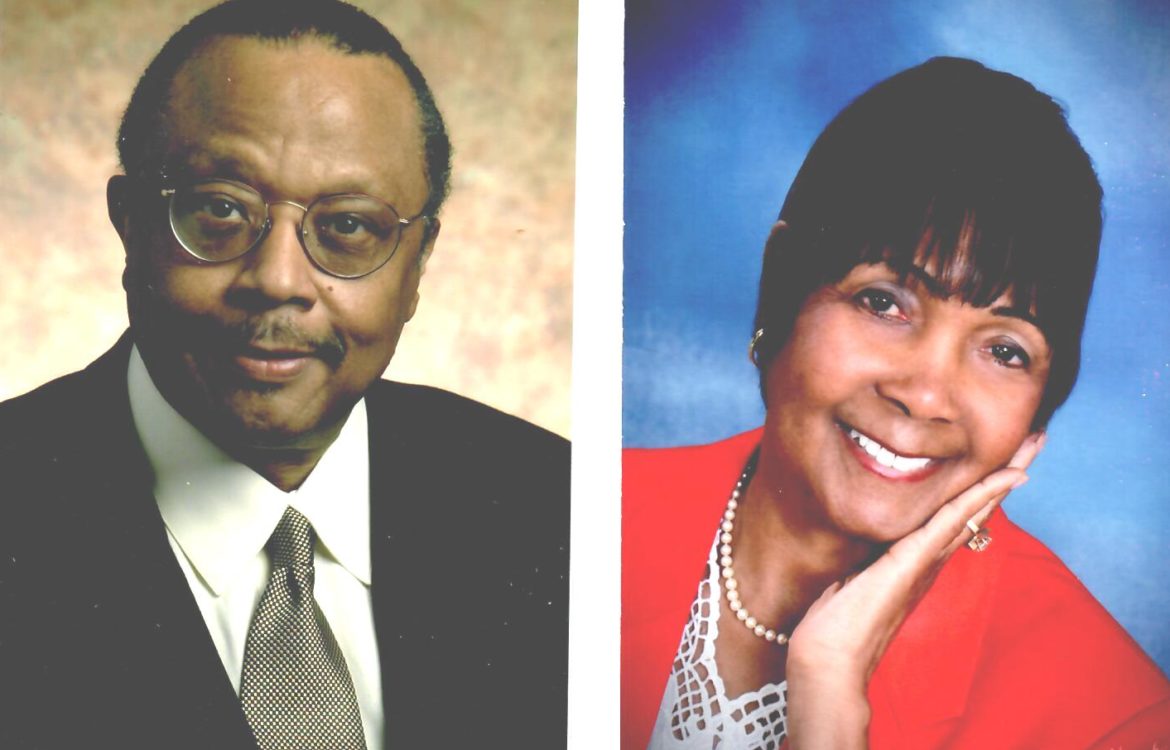 Cowart Continues To Build On A Legacy Of Giving

Alumnus, Dr. Ruben Cowart Class of 1964 and his wife, Evelyn, made a $45,000 gift to the University, in keeping with their commitment to help return the University to financial stability. This gift is in addition to their $40,000 contribution in 2018.

Cowart discussed his commitment to Historically Black Colleges and Universities (HBCUs) in an editorial, “Why I am Committed to Assisting Historically Black Colleges Survive and Thrive Today and Into the Future.” He said, “Many published studies confirming that the historically black colleges have been forced to educate the nation’s neediest students, have always done so with less financial and other resources, and many of these schools are now struggling to survive. Nationally, black students are the most likely to borrow money to pay for college, and they also graduate with the highest student loan debt.” He pointed to these factors in addition, to the limited endowments of HBCUs as the reason he and his wife support institutions like Saint Augustine’s University.

His own background as a 1960 high school graduate at the top of his class and class president speaks to the important role of HBCUs. He attended Saint Augustine’s University in a dual program that allowed HBCU students to also attend state schools. He was able to take classes at UNC Chapel Hill and go on to attend Howard University and receive a doctorate of dental surgery. He also took courses at Georgetown University and pursued a post-doctorate Masters of Business Administration degree from Syracuse University. Dr. Cowart is also a retired Lieutenant Colonel from the U.S. Army Reserve. Dr. Cowart founded the Syracuse Community Health Center in 1977 and served as president and chief executive officer until he retired in 2014.

He added that the amount of student debt, “means it takes them much longer before they can write a check to their alma maters instead of to loan holders. In other words, although the historically black colleges helped build the middle class, the black middle class is often not in a position to give back, especially as compared to non-blacks.” It is often harder for HBCUs to “find parents and grandparents affluent enough to write big checks for buildings, programs and scholarships.”

The Cowart’s gift was part of a larger $170,000 donation made by the National Alumni Association on December 5, 2019.

All alumni support is appreciated and your financial contributions have a significantly positive impact on the University. This results in improvements to infrastructure, academic programs, and the overall student experience. There is still time to make a difference in an SAU student’s life. To contribute, visit the Giving page on the website: https://www.st-aug.edu/giving/