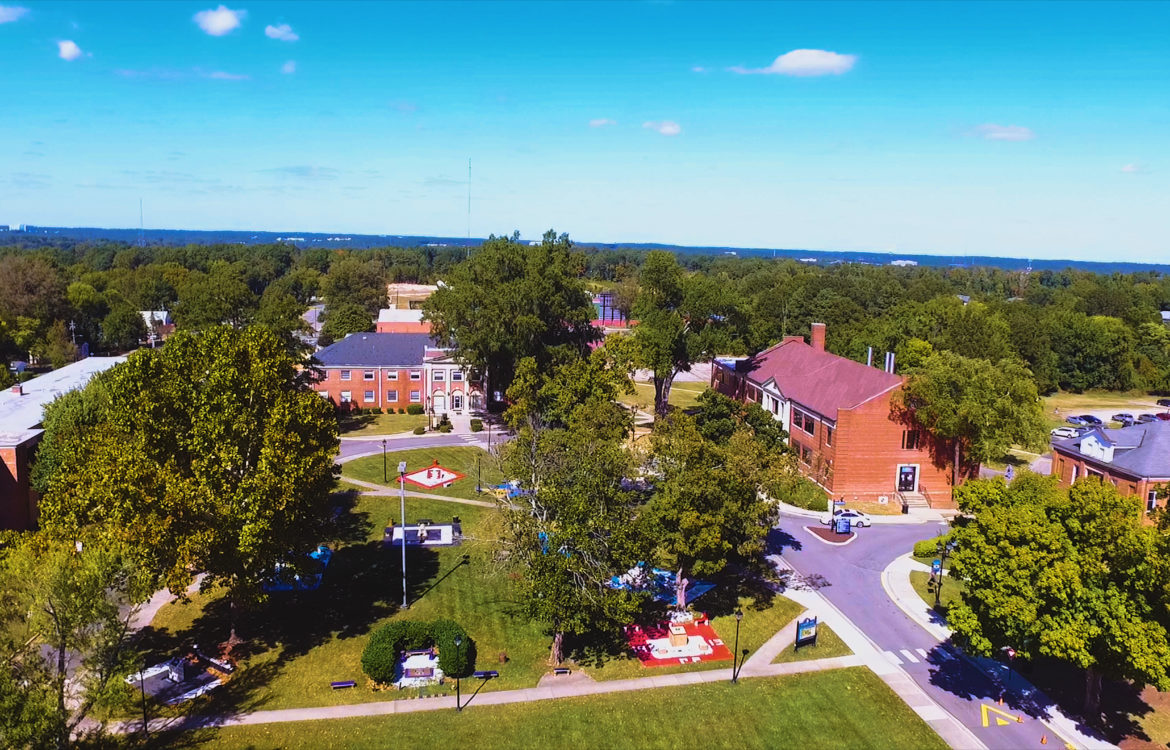 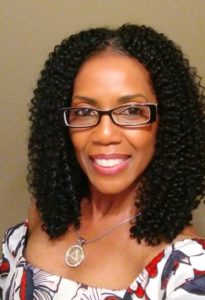 On Friday, May 1, 2020, Assistant Professor Rosalynde M. Fenner, fulfilled the requirements for the degree, as a Doctor of Education in Organizational Leadership with an Emphasis in Organizational Development from Grand Canyon University, in Phoenix, Arizona. Professor Fenner’s dissertation manuscript titled, “Female Leaders in Law Enforcement and the Dyadic Relationship with Subordinates,” was approved on April 28, 2020. This qualitative multiple-case study provided an in-depth exploration of the phenomenon investigating real-life experiences of female leaders, the units of analysis, and observing two case units of two neighboring law enforcement agencies.

The findings were consistent with the LMX and social role theories and are relevant for law enforcement practitioners and female leaders in a male-dominated profession. This study aligned with prior research and the theoretical framework that suggests a high-quality exchange in the leader-member dynamic is a critical component in establishing a successful LMX relationship. There is a link between successful female leaders in law enforcement and the dyadic relationships they develop over time with their subordinates, which have an influence on the female leader’s decision-making, which can also influence the leader’s job performance.

Dr. Fenner is a retired Supervisory Special Agent with the U.S. Drug Enforcement Administration and current National Parliamentarian for the National Organization of Black Law Enforcement Executives (NOBLE). Dr. Fenner earned her master’s degree in Criminal Justice with a specialization in Criminal Law and Procedure from John Jay College of Criminal Justice, City University of New York, in New York, New York, and is a proud graduate of Saint Augustine’s University; Class of 1985.