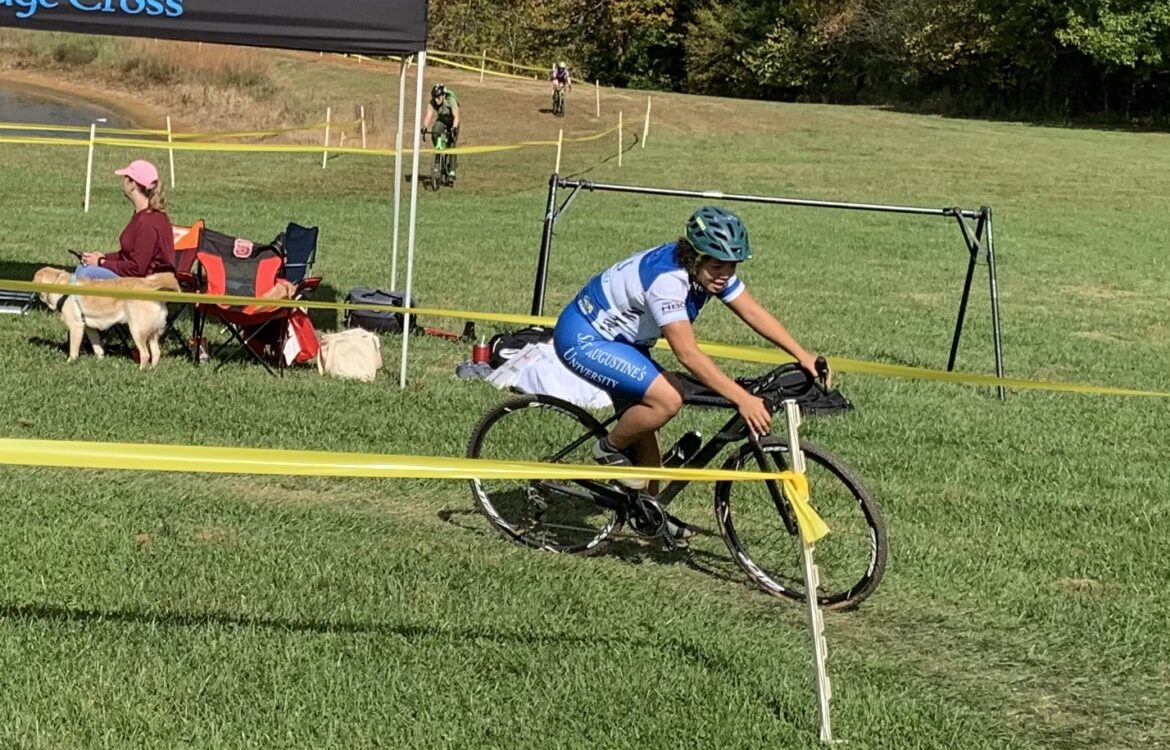 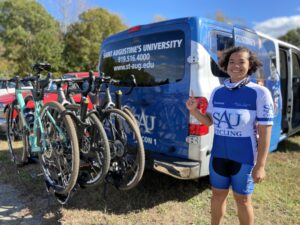 Last year, Saint Augustine’s University in Raleigh, NC, became the first historically black college or university (HBCU) to field a USA Cycling-registered collegiate cycling team. However, the female riders on the team last year were unable to complete in live USAC-sanctioned events due to the pandemic.

This year however, Bronte Weatherford (Freshman, Cary, NC), became the first female rider in history from an HBCU team to compete in such an event when she raced in the North Carolina Cyclocross Race #6 in Gibsonville, NC on October 31. 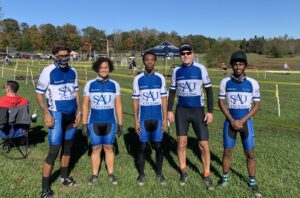 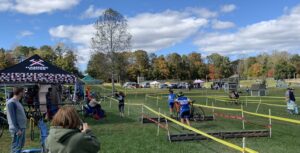