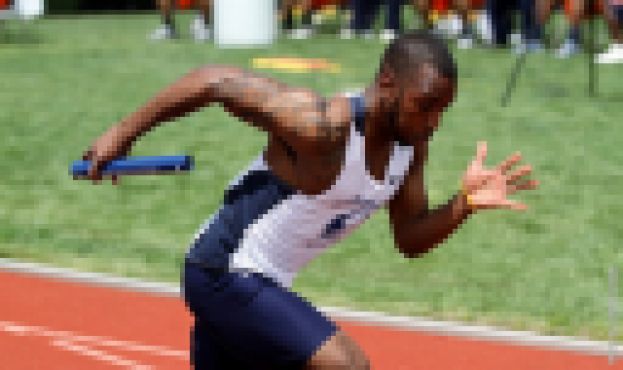 Each relay team and its coach were recognized by Accusplit, the leader in the professional stopwatch and timing industry since 1972.