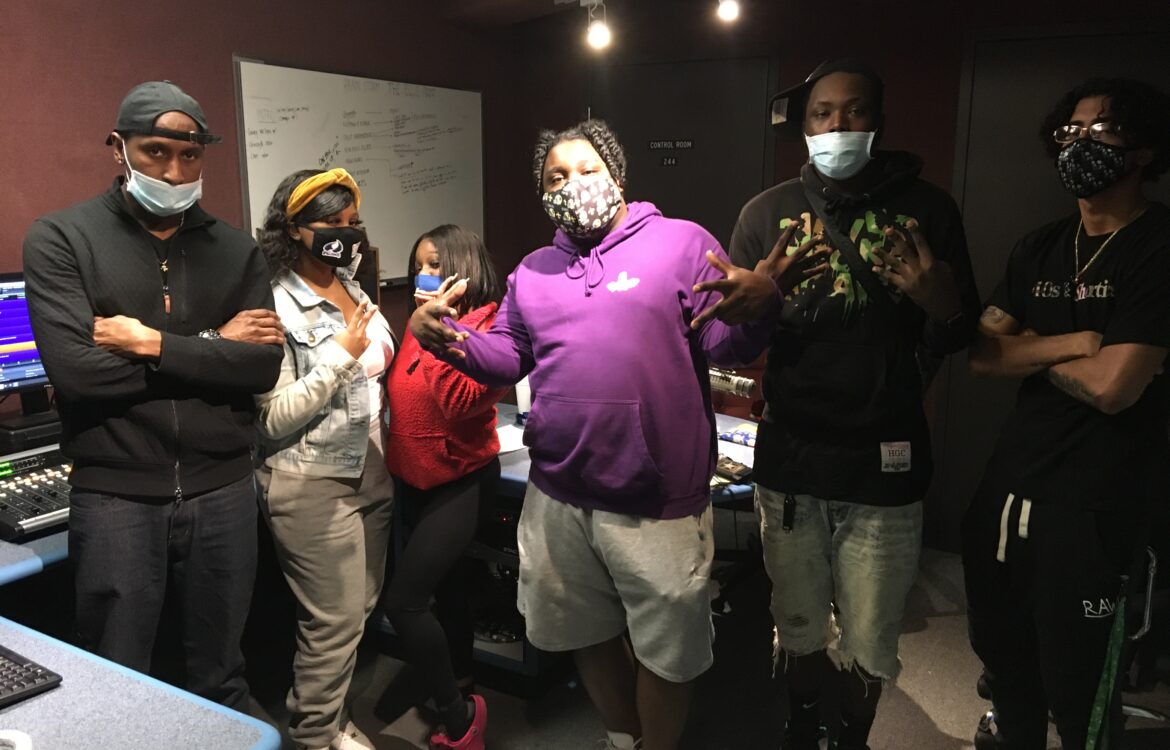 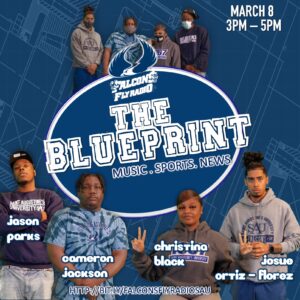 First Student Show is Scheduled to Air Next Week

RALEIGH, N.C. — Saint Augustine’s University (SAU) now has its own internet radio station. The new online station is part of the SAU tradition of leadership in the broadcast industry. Saint Augustine’s University is one of only two historically black colleges and universities (HBCUs) in the country that has a commercial radio and television station. Falcons Fly Radio, which originally debuted July 4, 2020 on the university website, was established with the support of alumnus and owner of Hot 97.9 FM Damian Powell. The brand new, digital online radio station provides the hottest hip hop and R&B to its listeners. The station is run by students for the students, but music fans all over the world can also tune in.

The students will get hands on instruction from the WAUG Production Director and Audio Instructor, John Low and Damian Powell.

The station provides another option for music listeners. WAUG plays hip hop and R&B on Hot 97.9 FM which is rebroadcast on WAUG 750. SAU has now joined the growing list of colleges and universities that have online radio stations. To listen online, visit https://bit.ly/FalconsFlyRadioSAU

Founded in 1867 by the Episcopal Diocese of North Carolina, the mission of Saint Augustine’s University is to sustain a learning community in which students can prepare academically, socially and spiritually for leadership in a complex, diverse and rapidly changing world.